Maker holds at ascending channel support after rejection at $600. MKR/USD could explore levels below $500 if the 50 SMA support caves in. Maker, a leading project in decentralized finance (DeFi) is showing signs of retreat. The bearish outlook comes after another rejection from $600. At the time of writing, Maker is exchanging hands at The post Maker Price Prediction: MKR Poised For Breakdown To $500 appeared first on Coingape. 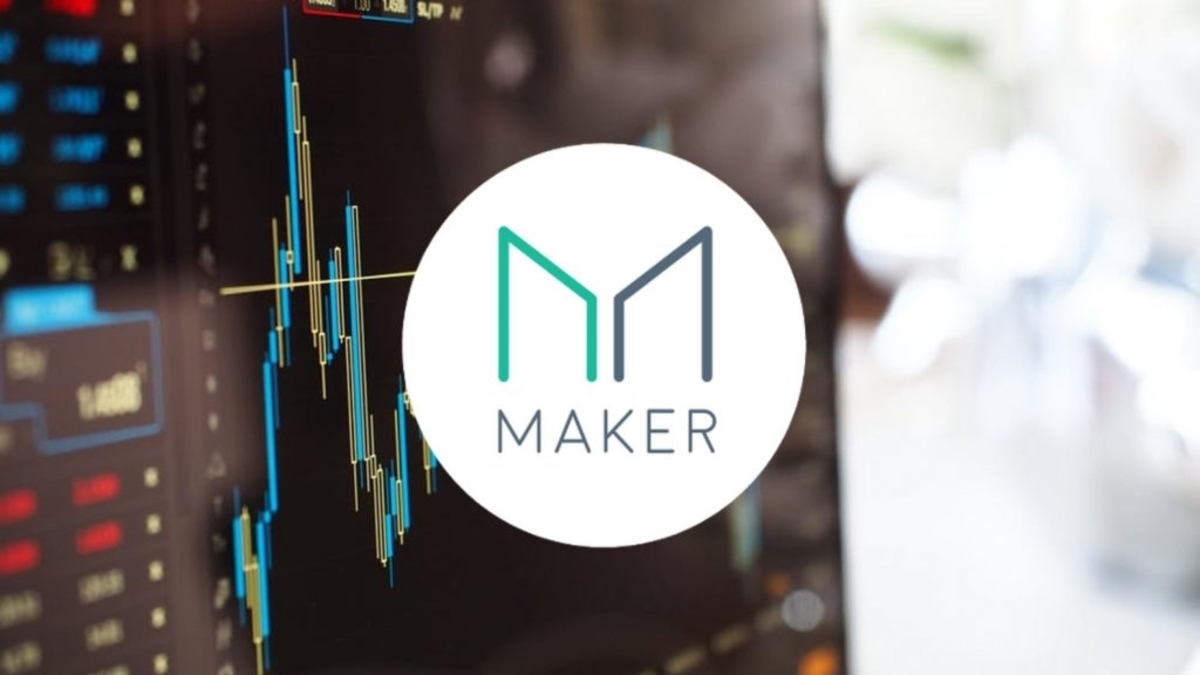 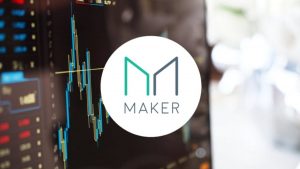 Maker, a leading project in decentralized finance (DeFi) is showing signs of retreat. The bearish outlook comes after another rejection from $600. At the time of writing, Maker is exchanging hands at $535. It is also holding at the ascending parallel channel lower boundary. Bulls are very keen on holding onto this support because a retreat below this zone could open the Pandora box.

The DeFi ecosystem has revolutionized finance in the blockchain industry. It possible for individuals to stake, take collateralized loans, and stake across multiple decentralized platforms. Maker has had a remarkable performance in the sector this year.

The funds locked in the project have increased drastically from around $200 million in January to $1.8 billion. Over the last 24 hours, the value of funds locked has decreased by 6%. The retreat is not alarming for the project owing to the losses posted by other DeFi projects as per the data by DeFi Pulse.

The Relative Strength Index (RSI) has retraced from the overbought area, highlighting the bearish grip. If the channel’s support caves, the next target is the 50 Simple Moving Average (SMA). It is essential that buyers hold above this SMA. Otherwise, the bearish party is likely to continue with losses likely to hit levels around $500. The 100 SMA in the 4-hour timeframe will absorb some of the selling pressure.

IntoTheBlock’s IOMAP model reveals a lack of substantial resistance towards $600. The range with the most concentration of sellers lies between $538 and $553. Previously, 1,200 addressed bought 79,000 MKR. If this level is turned into support, MKR/USD could start the rally back to $600. On the flip side, robust support lies between $490 and $505. This means that Maker could still plunge to $500.

We Are Still Very Early in DeFi Market Investment: Analyst