In a major announcement on Thursday, October 8, Jack Dorsey-backed Square Inc. (NYSE: SQ) announced that they have invested a massive $50 million in Bitcoin. With the total purchase amount of 4,709 BTC, the purchase happened at an average price of $10617.96 per BTC. Today, @Square announced that it has purchased $50M in bitcoin. Square The post Jack Dorsey’s Square Inc Invests $50 Million in Bitcoin (BTC) appeared first on Coingape. 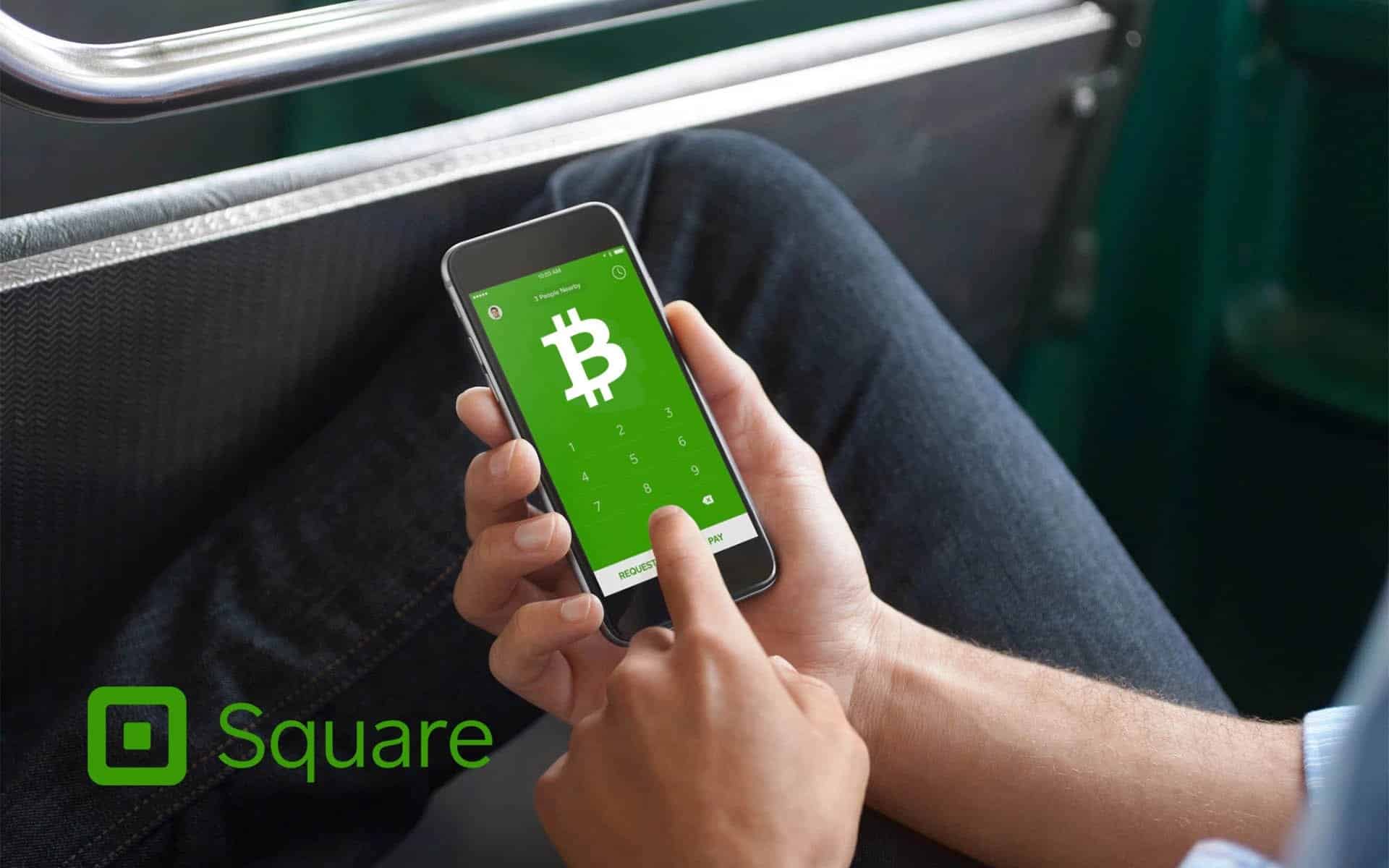 In a major announcement on Thursday, October 8, Jack Dorsey-backed Square Inc. (NYSE: SQ) announced that they have invested a massive $50 million in Bitcoin. With the total purchase amount of 4,709 BTC, the purchase happened at an average price of $10617.96 per BTC.

Today, @Square announced that it has purchased $50M in bitcoin. Square believes cryptocurrency is an instrument of economic empowerment and provides a way to participate in a global monetary system, which aligns with the company’s purpose. For more, visit https://t.co/HPhSMfVgac.

Calling Bitcoin as an instrument of “economic empowerment”, Square said that the latest BTC purchase aligns with the company’s purpose of participating in the global monetary system. The latest BTC purchase is just 1% of Square’s total assets under management. Explaining this move, Square’s Chief Financial Officer, Amrita Ahuja said:

“We believe that bitcoin has the potential to be a more ubiquitous currency in the future. As it grows in adoption, we intend to learn and participate in a disciplined way. For a company that is building products based on a more inclusive future, this investment is a step on that journey.”

Square interests in Bitcoin and the crypto markets dates back to 2018 when it announced its Cash App. The Square Cash App is today a very popular choice among crypto users to buy and sell Bitcoins. Last year, Square also announced its crypto subsidiary – Square Crypto – for contribution to Bitcoin open-source.

Square’s entry to the Bitcoin market will bolster investors’ confidence in the world’s largest cryptocurrency. financial heavyweights have already started chipping in their investments in Bitcoin. The indication of Square’s entry to Bitcoin arrived some time ago with company CEO Jack Dorsey speaking in favor of BTC.

With this announcement, Square will be joining the business intelligence firm MicroStrategy who invested nearly half-a-billion dollars into Bitcoin earlier this year.

Over the last few days, BTC has shows movement in a narrow as the price convergence hints at a bullish breakout.

Are you ready for the #Bitcoin breakout today?

Bitcoin Price Prediction: BTC Could Suffer Another Rejection At $10,000

Yearn.finance: YFI could dump again if this resistance...

Bitcoin Price Prediction: BTC Holds In A Range, Is It Time...