Huobi Dismisses Reports of COO Being Investigated; Token Dips By Over 16% After Controversy

One of the most prominent Singapore-based cryptocurrency exchanges, Huobi has quashed all reports of trouble that alleged that one of its senior executives was reportedly being investigated by Chinese authorities. According to an official post, Huobi Global revealed that the platform was operating normally and went on to affirm that, ŌĆ£We have become aware of The post Huobi Dismisses Reports of COO Being Investigated; Token Dips By Over 16% After Controversy appeared first on Coingape. 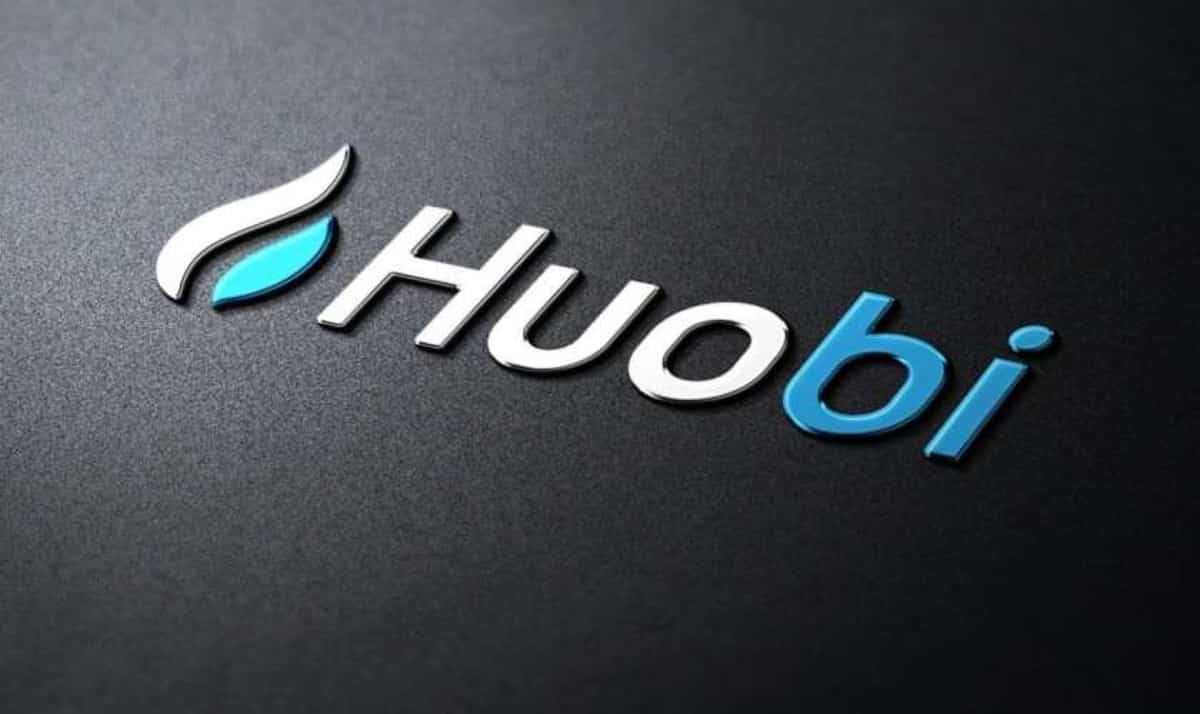 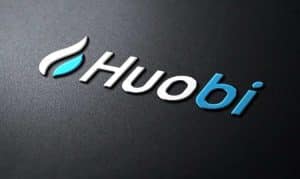 One of the most prominent Singapore-based cryptocurrency exchanges, Huobi has quashed all reports of trouble that alleged that one of its senior executives was reportedly being investigated by Chinese authorities. According to an official post, Huobi Global revealed that the platform was operating normally and went on to affirm that,

ŌĆ£We have become aware of rumors within our community about the arrest of a Huobi senior executive by local officials. We can share with confidence that these rumors are false. All of HuobiŌĆÖs management team members have been accounted for and have not been detained or arrested. We understand that the spread of false information can lead to concerns about the safety of user assets, but please rest assured your assets are safe.ŌĆØ

This clarification post came hours after the crypto Reporter Colin Wu claimed that the Chief Operating Officer [COO] of Huobi Global was being investigated which apparently triggered ŌĆ£panicŌĆØ across the Chinese market. In a Twitter thread, the reporter also claimed that HuobiŌĆÖs Founder and CEO, Jun Du allegedly noted that all user assets were safe and that everything was operating fine.

ŌĆ£Huobi employees are on their way back to Beijing from Guizhou. There are rumors that the senior management cannot be contacted because they are on the plane. In Guizhou, Li Lin said that he is not afraid of supervision and he is confident that he has not done anything illegal.ŌĆØ

Over the past couple of months, HuobiŌĆÖs native token ŌĆō HT has maintained a consistent upward trajectory. The downtrend, however, started quite recently, to be more specific, it was the pullback in the second week of October that led to a substantial correction in several exchange tokens. Despite a few attempts to breach overhead resistance, HT appeared to be declining. It was not until the 2nd of November that price saw a steep depreciation coinciding with the news of the exchangeŌĆÖs execs.

Over the last day, HT was down by more than 16%. On the brighter side, the token resumed a mild uptrend as Huobi posted its clarification on the issue, following which HT noted a minor uptick to $3.81.

This episode was hauntingly similar to yet another cryptocurrency exchange giant OKEx that was recently involved in a controversy in which Chinese authorities had launched an investigation couple of weeks ago. One of the exec who was responsible for usersŌĆÖ private keys- accounts where crypto assets are stored was ŌĆ£out of touchŌĆØ while cooperating with the investigation.

What was further disturbing was WuŌĆÖs yet another claim that the Founder of not just OKEx but also Huobi were ŌĆ£not allowedŌĆØ to leave China as they were ŌĆ£controlled by the governmentŌĆØ.

The post Huobi Dismisses Reports of COO Being Investigated; Token Dips By Over 16% After Controversy appeared first on Coingape.

What does Trump/Biden Presidency mean for Bitcoin [BTC] Prices?

eToro to provide staking rewards for Cardano [ADA] and...

Did Crypto Exchange, Gemini, Run Out of Bitcoins to Withdraw?

All 350 members of SpainŌĆÖs lower house got 1 euro equivalent in cryptocurrency,...

Yearn.financeŌĆÖs governance token (YFI) has been caught within a bout of extreme...

What a statement from a coin whose white paper originally proclaimed it as ŌĆ£a privacy-centric...