One hand, there are those who believe that the DeFi has an uncanny resemblance to the ICO bubble. But then, there are those who disagree with this narrative. Victor Lee, the CEO of the data intelligence platform for crypto, Bitcurate, believes that the DeFi space has a lot of potential. He tweeted, 6. Non-fungible-token (NFT) The post Expert Suggests DeFi Hitting “Inflection Point” Amid Rising Non-Fungible Token [NFT] Rush appeared first on Coingape. 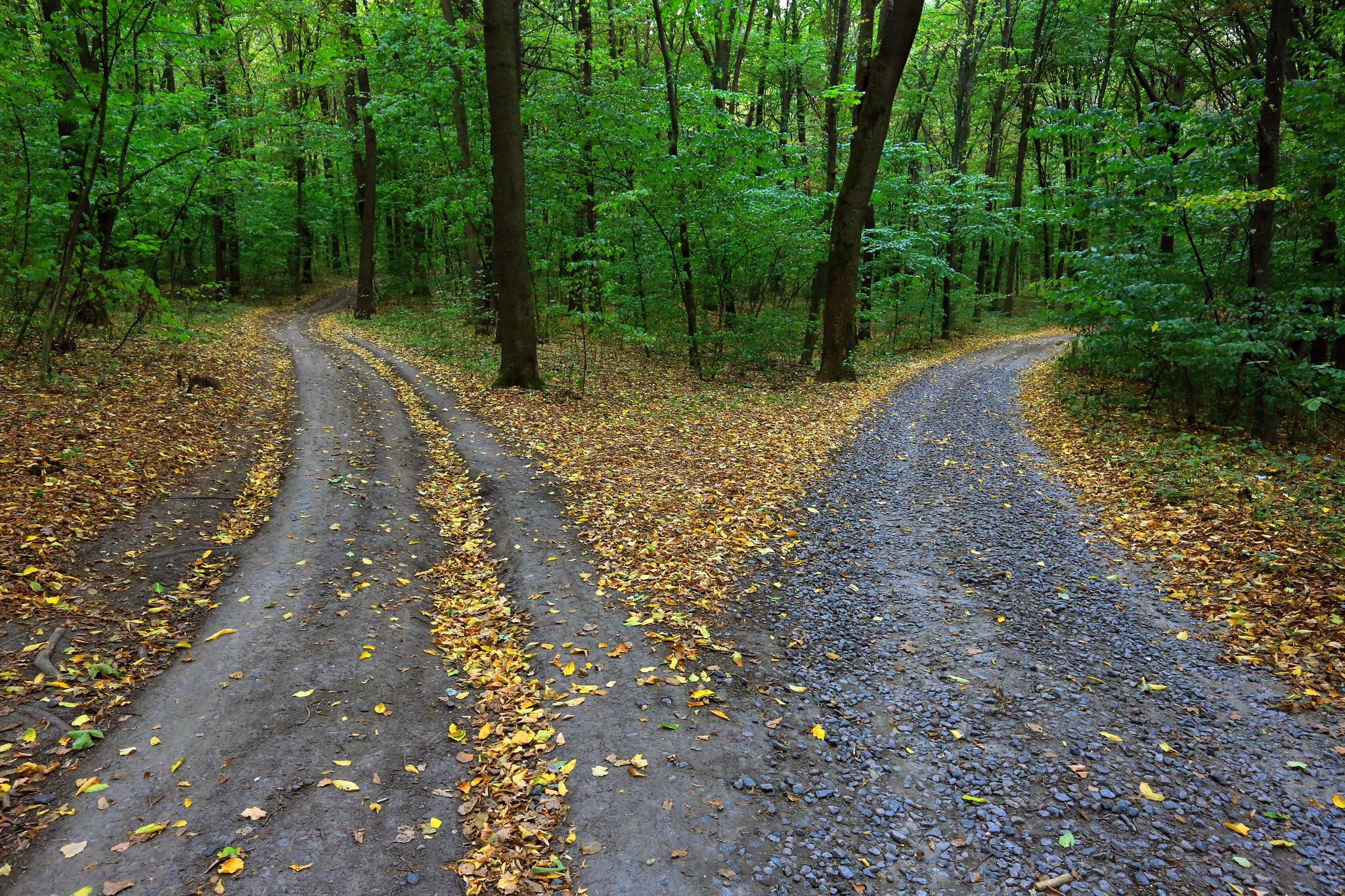 6. Non-fungible-token (NFT) such as @rariblecom user's growth at 254% and @opensea sees the spike of user's growth as well. pic.twitter.com/ggLtDkivsH

Lee is of the opinion that the DeFi is hitting an “inflection point”. Meaning, that there could be a dramatic change [either positive or negative] in the days ahead. This argument can be backed by the fact that despite its nascence, capital continued to flow in the DeFi protocols. Even when several tokens’ prices saw a serious price slump driven by the market pullback, the total value locked in the protocols continued to remain stable.

As noted by the exec, with respect to activities, TVL figures appeared to be advancing “parabolically after a small dip even in the face of price stagnation”. This was indicative that assets “moving in”, according to Lee.

Along the same line, Lee revealed,

“DeFi index retraced a month of price action. At the top, futures never in contango, compared to being backward dated -50% APR. This shows that the market was slightly overextended via derivatives.”

These essentially meant that the derivatives traders viewed the space with caution. And as DeFi grows, it could see optimism rise on the institutional front as well, thereby bringing more legitimacy to the entire space.

Moving in parallel with the DeFi space is the NFT industry which has also noted a significant uptick. This can be seen from the data from nonfungible.com which revealed that there were 16019 sales in total and $3,533,468.14 in NFT trading volume over the past week alone. 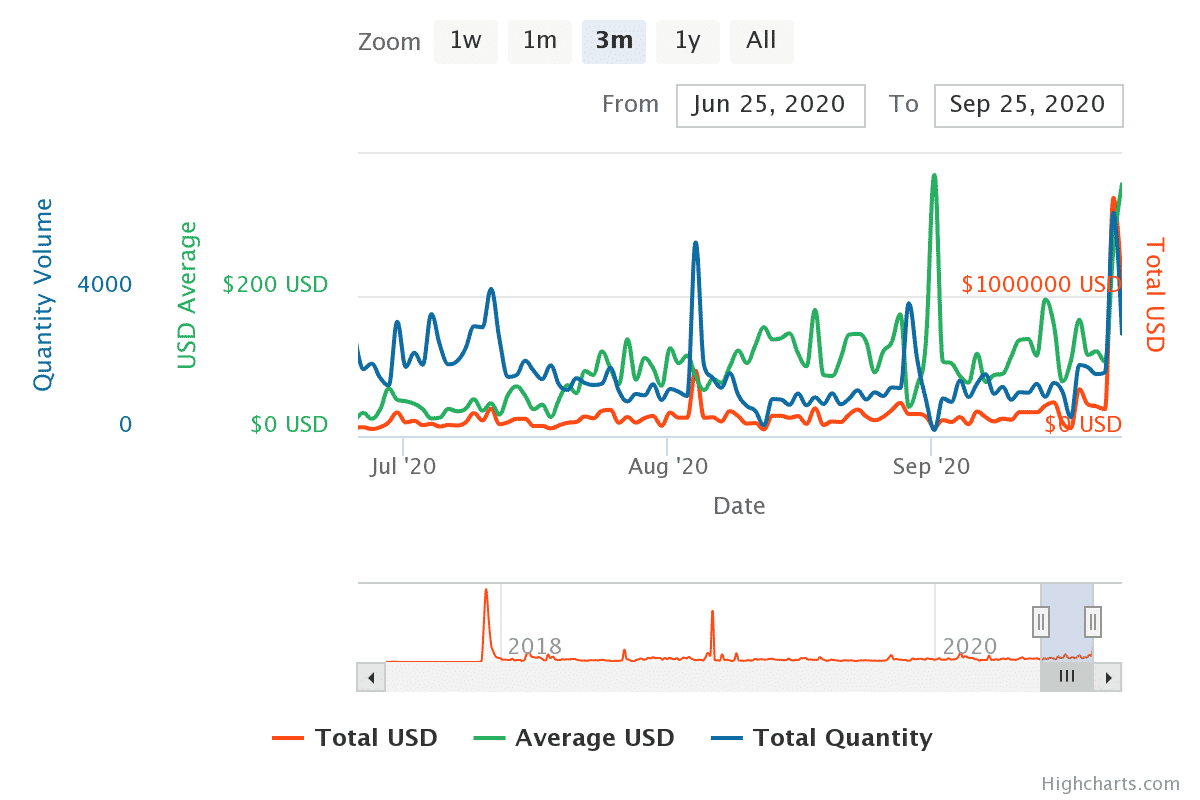 Coming back to the context of blockchain’s boom and bust cycles, many in the community tend to compare the current DeFi craze to the ICOs that garnered exuberant speculation back in 2017. Ryan Selkis, the Founder of crypto data site Messari has edged with this camp. Selkis is one of the most respected personalities in the crypto industry and is known for his in-depth and strong predictions. And his prediction on DeFi’s demise, when he tweeted that the “DeFi bubble will pop sooner than people expect”, had recently created a lot of buzz.

He had earlier stated,

“ICOs boomed for a while because everyone (laughably) thought there would be a coordinating utility token for every industry. DeFi is just one big pool of capital sloshing around a small group of insiders and mercenaries who will soon run out of victims to fleece.”