Decentralized exchanges [DEXs] has recorded phenomenal growth in 2020. And it is not the user base that has been accelerating at a tremendous pace. DEX volume too has shown a significant surge over the last couple of months. And this rapid growth has continued to extend this month as well. According to the latest figures The post DeFi Mania Continues to Catalyze DEX’s Volume appeared first on Coingape. 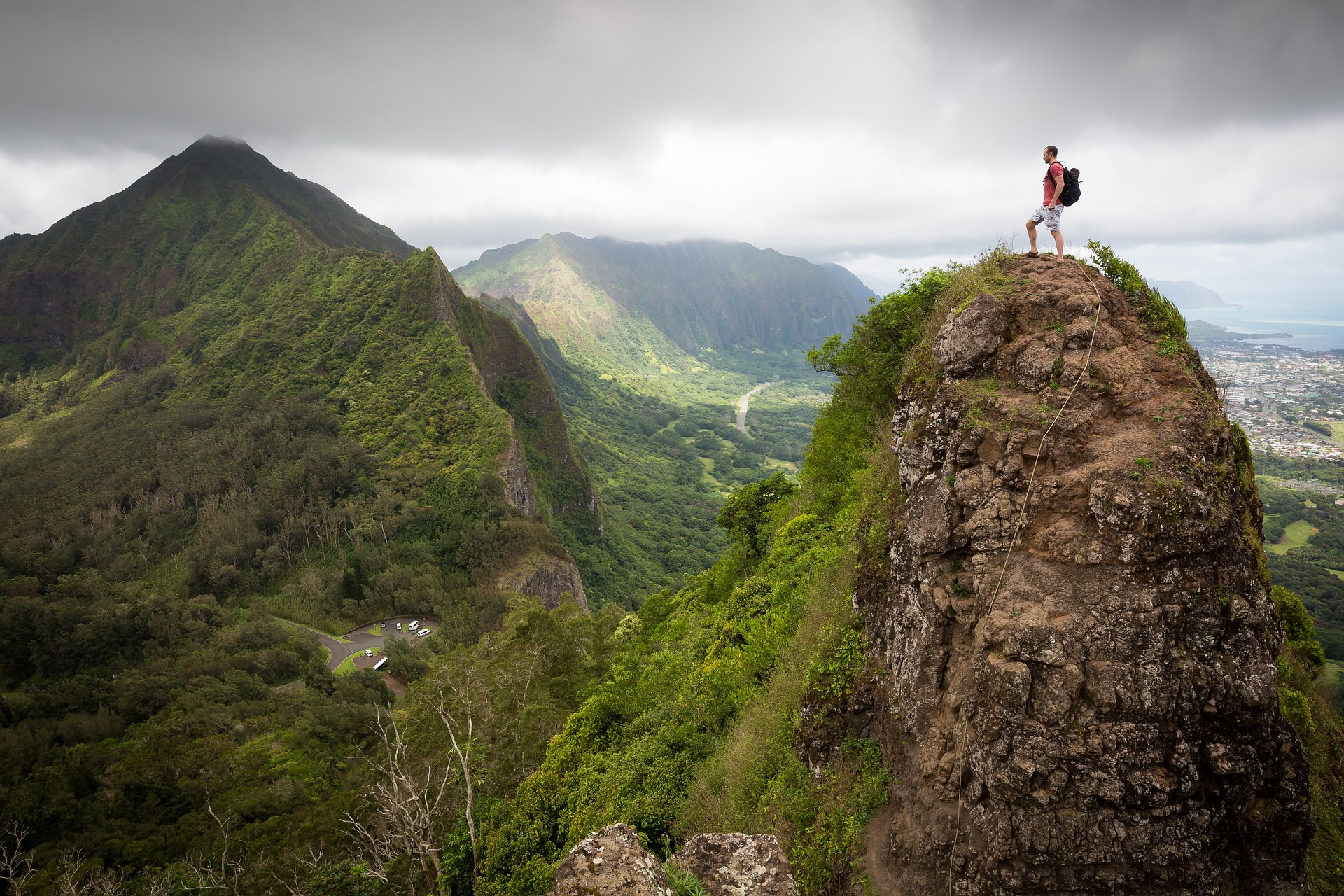 Decentralized exchanges [DEXs] has recorded phenomenal growth in 2020. And it is not the user base that has been accelerating at a tremendous pace. DEX volume too has shown a significant surge over the last couple of months. And this rapid growth has continued to extend this month as well.

According to the latest figures from the analysis platform, Dune Analytics, DEX volume was up by a staggering 154% in the last 30 days. The volume of the DEX projects soared in the first few days of September. This was followed by a short-lived downtrend as the figures were observed to be following a steady upward trajectory. 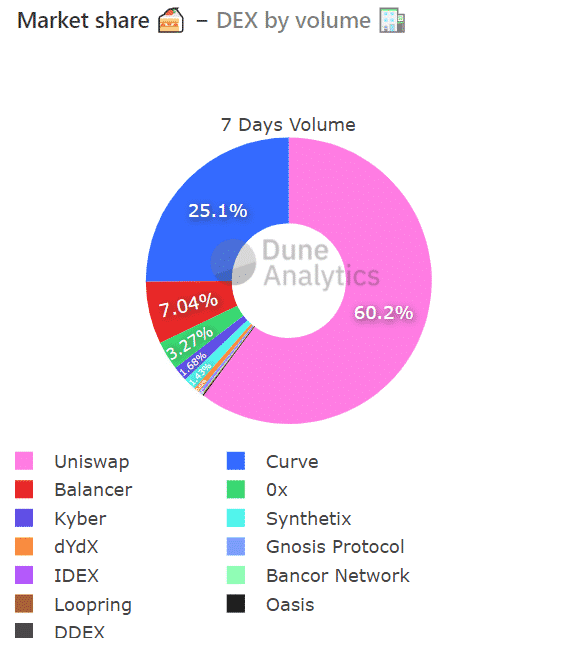 And there is no change in the domination yet. It is the decentralized exchange, Uniswap which accounted for a significant bulk of the total volume, 60.2%, at the time of writing, to be specific. It is the world’s largest decentralized finance protocol that has managed to maintain its control for months now.

Besides Uniswap, other platforms have also noticed a significant uptick with fast-paced developments mostly around newly launched projects. Curve protocol driving 25.1% of the total volume was ranked second while positioned third was Balancer with a little over 7% among other platforms.

DeFi’s popularity shows no signs of stopping and it has been one of the main drivers of DEX’s popularity. According to a recent report by CoinGecko, the top-6 DEX month-on-month trading volume grew by a whopping 247%, massively outpacing the corresponding top-6 CEX that witnessed a growth of just 85%.

The report had previously mentioned that the DEX market had grown more than 3X in trading volume month-on-month and also detailed,

“The growth of DEX is likely due to the fast-paced development in the DeFi space, such as new launches in liquidity mining, yield farming, governance tokens, and more which drove up traffic & volume considerably. DEX’s fraction to CEX’s volume grew to 7% compared to 4% in July as the DeFi movement continued to pick up steam on decentralized exchanges.”

This is due to the fact that, unlike centralized exchanges, DEX’s do not rely on a third party, and there are very few or no listing rules which have further added to the popularity. To top that, as the world dived into a pandemic, the demand for alternative financial instruments and assets grew which in turn further bolstered the DEX space.

ETH Supply in Smart Contracts Leads That on Exchanges With Huge Margin, Thanks to...

Bitcoin Price Prediction: BTC Holds In A Range, Is It Time...

YFI, LEND, CRV, UNI Prices Plunge, is it The Death of DeFi?