Two new DeFi clones have created a rush on Binance Coin prices as avaricious yield farmers load up on the latest DeFi hot cakes. Not a week has gone by without at least one DeFi protocol being cloned to launch another liquidity rush for a new breed of yield hunters. Ethereum, which is the foundation The post BurgerSwap and BakerySwap Boost Binance Coin Prices to ATH appeared first on Coingape. 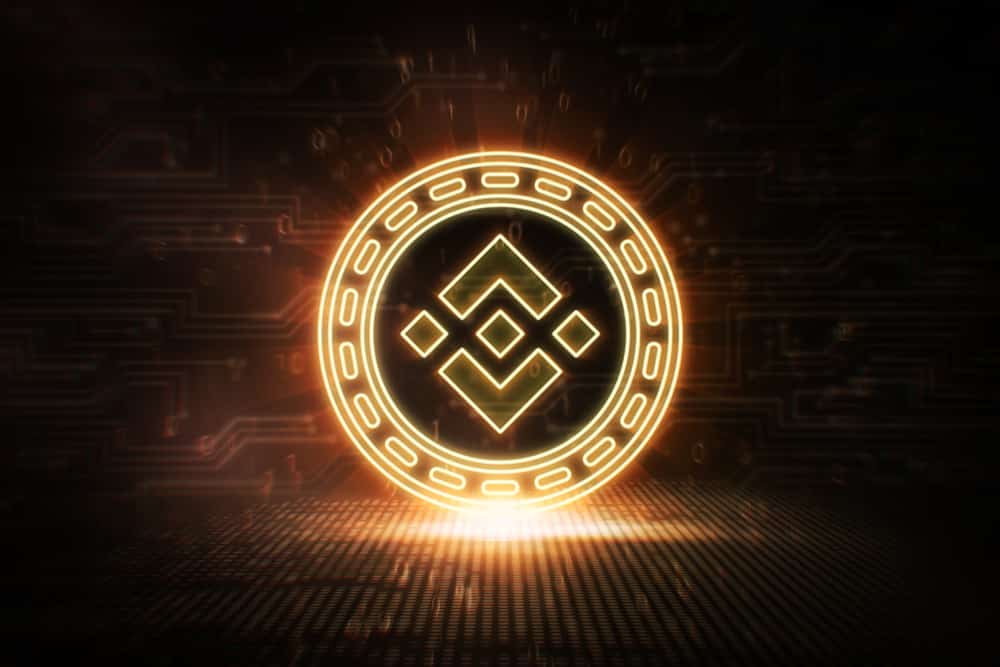 Not a week has gone by without at least one DeFi protocol being cloned to launch another liquidity rush for a new breed of yield hunters. Ethereum, which is the foundation of all things DeFi, has been the network of choice this year but due to skyrocketing fees newly launched protocols are seeking alternatives.

Binance Smart Chain launched on September 1 as an Ethereum-compatible blockchain using the exchange’s own standard which is faster and cheaper in terms of transactions. This has now become the go-to network for this new flurry of DeFi duplicates.

At the company’s World of DeFi summit last week, Changpeng Zhao announced a $100 million investment fund devoted to projects building on the new blockchain. That big carrot seems to be working as two new DeFi protocols are launching on Smart Chain.

In a tweet, over the weekend ‘CZ’ stated that;

“In the past, I have generally tried not to comment on specific projects or coins. Going forward, I will be tweeting more about projects on #BinanceSmartChain. They are not endorsements. Rather just a way to promote the community,”

In another tweet today the enigmatic CEO could not resist having a dig at Ethereum though he has repeatedly claimed he does not wish to rival it;

In addition to #BSC, #BNB has a native fast DEX blockchain, burn, discount fees on #Binance, and more… https://t.co/rmrxMhxJvi

The two DeFi clones are called BurgerSwap and BakerySwap, both are forks of Uniswap, and both have chosen Binance Smart Chain. The first was launched over the weekend, attracting almost $400 million in liquidity through the BNB token.

BURGER tokens can be minted through liquidity provision with ten percent going back to the anonymous team behind the DeFi duplicate. Liquidity pools are provided with BNB pairs instead of ETH which has likely been the cause of the recent price pump.

The second protocol, due to launch later today, plans to offer exactly the same but with BAKE tokens instead.

BNB surged to an all-time high of around $32 on Sunday following a 30% plus pump over the past few days. If Burgers were the first round, Bakers could well pump the token even further today as DeFi food farming shows no signs of slowing down.

Key Reasons Why Ripple (XRP) Price Could Surge Past $0.25

Ethereum Locked in DeFi Soars to a Fresh ATH

Veteran Investor: Bitcoin Could be Worth So Much More Without...

Bitcoin price is pivotal between the 50-day SMA and $11,000, suggesting possibilities...

Diversification is key to ensuring you will be able to take advantage of every opportunity...

It’s been a great past day for Bitcoin but not for DeFi coins. After stagnating...

Why Top Global Brands Like the NBA and UFC Choose Dapper...

Developed by the team behind some of the most successful crypto applications in...

Chainlink has undergone a strong rejection over the past few days, following in...

Chainlink May Be Coiling Up for a Push to $16 as Buyers...

Chainlink bulls have been ardently defending against a decline beneath $11.00 throughout...

Yearn.finance Price Prediction: YFI Has A Clear Path To...

Israeli lawmakers have proposed in a draft new law to treat bitcoin as a currency...

Ethereum Posts Massive Losses as Likelihood of a Recovery...

Ethereum has been one of the worst-performing major altcoins throughout the past...